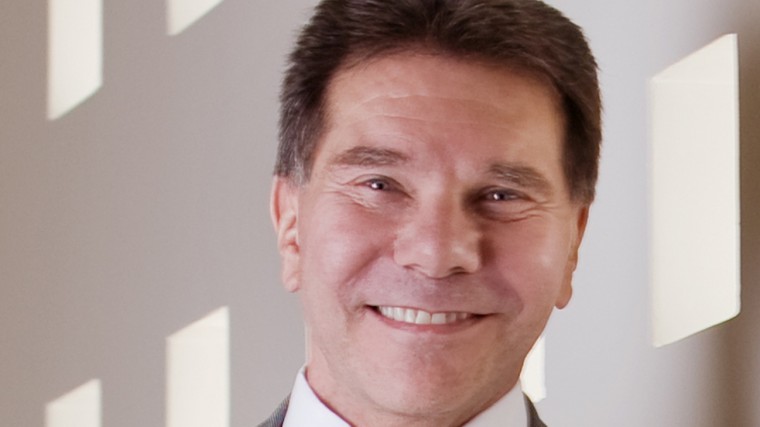 Back in 1984, Dr. Robert B. Cialdini wrote a book called Influence: The Psychology of Persuasion. Since then, it’s been widely hailed as a seminal book on marketing—something everyone in conversion optimization should read.

The most significant aspects of this tome were Cialdini’s “6 Principles of Influence,” which are:

More than three decades after the book’s publication, its six principles have been adapted to Internet marketing, too, especially the business of conversion rates.

This makes sense: Conversions are all about persuasions. When a user casually visits your website, you want to turn them into a shopper, and then a buyer.

In the world of conversions, every little bit of persuasion counts. Here’s how you can use Cialdini’s 6 Principles of Persuasion to boost conversions.

Cialdini’s first principle of persuasion states that human beings are wired to return favors and pay back debts—to treat others as they’ve treated us.

The idea of reciprocity says that people, by nature, feel obliged to provide discounts or concessions to others if they’ve received favors from those same people. Psychology explains this by stressing that humans simply hate to feel indebted to others!

Let’s say that you’re running a popular blog that offers readers highly actionable and practical information to improve their lives. All of this information is offered for free to site visitors.

Based on the idea of reciprocity, your blog makes site visitors more likely to feel obligated to buy something from your site, providing you with an eventual conversion.

One of the best examples of this Cialdini principle in action is the Brian Dean’s website, Backlinko. Dean’s website is centered on his blog, which is single-mindedly focused on giving its readers tips, advice, and suggestions on how they can be more successful webmasters and SEO analysts.

Thanks to his very informative, regular site visitors are more likely to sign up for his (paid) training courses or contact him for consulting services.

2. Commitment: People want their beliefs to be consistent with their values.

The principle of commitment declares that humans have a deep need to be seen as consistent. As such, once we’ve publicly committed to something or someone, we’re much more likely to go through and deliver on that commitment (hence, consistency).

From a psychological perspective, this can be explained by the fact that people have aligned commitment with their self-image. Marketers, of course, have figured out how to use this second Cialdini principle to obtain greater conversion rates.

By getting site visitors to commit to something relatively small (and usually free), like a guide or whitepaper, they increase the likelihood that those site visitors will eventually see themselves as customers. That change in self-perception makes it easier to follow up with an offer for a paid product or service. (This is similar to the “foot in the door” technique.)

A striking and memorable example of this Cialdini principle in action can be found on the Copyblogger website. Copyblogger is the brainchild of Brian Clark. While it’s a popular blog, it’s really a software and training organization that sells content marketing software through Copyblogger Media.

Clearly, this is a form of public commitment meant to get you to see yourself as a customer of the company. It’ll raise the chances that you’ll go on to purchase one of their services.

3. Social Proof: There’s nothing like feeling validated based on what others are doing.

We’re even more influenced by this principle if:

Social psychology is rife with experiments that illustrate this unavoidable, human phenomenon, but a classic one is this 1960s elevator experiment:

Basically, whatever the majority of people do in an elevator, an individual who joins the group will copy.

For example, if the group looks to the back of the elevator, the individual will do the same, even if it looks funny. Most people refuse to think or behave independently.

One of the most powerful ways to use social proof is through so-called “wisdom-of-the-crowds.” Take Modcloth. Their product pages include not just reviews but also a counter that tallies the number of site visitors who have “hearted” a particular item:

A previous tactic by the retailer allowed shoppers to vote on which styles they thought should be put into production. Such styles were awarded a “Be the Buyer” badge, which doubled the rate conversion rate compared to items with no badge.

4. Authority: You will obey me!

Ever wonder why we a tendency to obey authority figures, even if they’re objectionable and ask others to commit objectionable acts? It’s human nature!

Accessories, such as job titles (e.g. Dr.) and uniforms, infuse an air of authority, making the average person more likely to accept what that person says. You can see this in commercials that, for example, use doctors to front their ad campaigns.

ShoeDazzle, which specializes in women’s shoes and accessories, relies on this principle. The company was co-founded by Kim Kardashian, who also serves as one of ShoeDazzle’s chief fashion stylists.

Even though the company was also founded by serial entrepreneur Brian S. Lee and attorney Robert Shapiro, that wasn’t going to help ShoeDazzle attract conversions. For the target demographic—young women obsessed with shoes—Lee and Shapiro aren’t authority figures.

That’s why the company brought in Kardashian as a co-founder. She’s an authority figure for young women shoppers.

5. Liking: The more you like someone, the more you’ll be persuaded by them.

What does it matter if you like someone? According to Cialdini, it affects the chances of you being influenced by that individual. Welcome to Cialdini principle number five: liking. Liking is based on sharing something similar or a more superficial interest, like physical attractiveness.

This principle can be applied to conversions in the following way: A company that wants to boost conversion rates should create a great “About Us” page.

That sounds absurd, but it makes sense when you understand that a company’s “About Us” page is an opportunity to tell potential buyers about the similarities between its staff and site visitors. Since similarity is a key building block of liking, an effective “About Us” page is vital.

Let’s take a look at a case study.

This case study centers on a company called PetRelocation. They help pet owners all over the world move their pets from country to country.

The company’s “About Us” page is full of staff bios, and every bio emphasizes not only the staff’s love of dogs, but also humanizes managers and employees by including hobbies and other personal details.

The effort increased the company’s likeability, which in turn boosted the conversion rate of site visitors.

Some businesses succeed with the liking principle on a grand scale. Richard Branson’s Virgin Group is liked by millions of loyal consumers who enjoy its mobile phone service (Virgin Mobile) and airline (Virgin Atlantic), among other businesses.

6. Scarcity: When you believe something is in short supply…You want it more!

Here we are, at the end of Cialdini’s authoritative list of persuasion principles. Scarcity is the perception that products are more attractive when their availability is limited.

We’re likelier to purchase something if we’re informed that it’s the “last one” or that a “special deal” will soon expire. In short, we hate to miss out, and that fear is a powerful motivator to encourage us to act quickly.

Scarcity is one of the most popular Cialdini principles. Companies use it over and over again to boost conversions. This is a common tactic on travel booking sites:

Booking.com employs the scarcity principle in many ways:

There’s also “time-limited scarcity.” Monetate has a great example of this principle. A blurb that reads, “Offer Ends in…, ” with a countdown resulted in an average order value (AOV) increase of 0.07%.

While a tiny increase, for this large online retailer, that small margin in AOV proved to be a “million-dollar campaign.” (Read more here.)

But be careful: Never use fake scarcity—made-up claims of limited supplies or expiring discounts. Your site visitors will see right through you.

These 6 Principles of Influence have been used for decades by businesses and marketers to get you, the consumer, to part with your hard-earned money. Since the explosion of ecommerce, Cialdini’s six principles have been adopted there, too.

Pay close attention to these principles. Learn what they’re about and how to apply them to your website. Don’t be afraid to give your potential customers a free sample or two, and definitely tell them if your products won’t be available for much longer or at certain prices.

Update: Cialdini has since published a 7th principle: Unity.

Marc is a copywriter and content marketer who uses SEO to get his clients measurable results. He runs The Glorious Company, a content marketing agency.

Previous Article Website Headlines: 3 Formulas that Work for Homepages
Next Article How to Do a Competitive Analysis: A Step-by-Step Guide 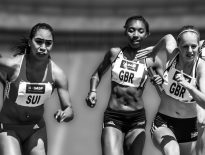 Business Building How to Do a Competitive Analysis: A Step-by-Step G… 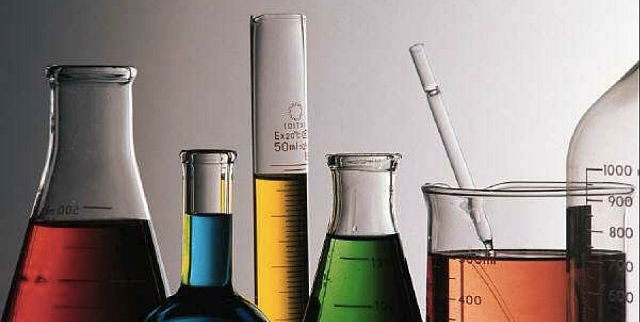