Learn how to build a winning ecommerce business plan

Drew Sanocki founded his first company, Design Public, soon after receiving his M.B.A. from Stanford and quickly grew it into one of the premier online design retailers. He sold the company to private investors in 2011 after operating it for eight profitable years.

In 2015, he ran marketing at 8-figure Karmaloop.com. His programs helped to take them from bankruptcy to profitability in under 10 months. Today he builds growth systems for 8- and 9-figure ecommerce retailers. He received a bachelor’s degree from Harvard University and he’s even served as an intelligence officer in the U.S. Navy. 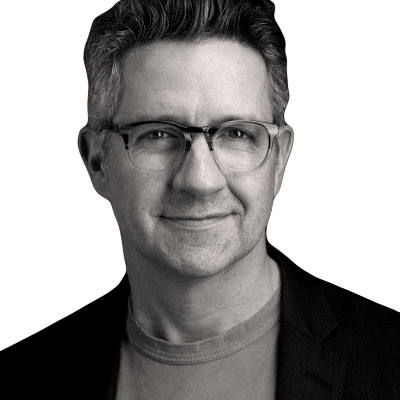